Updated versions of the model agreements for commercially sponsored research in the NHS (mCTA and CRO-mCTA) were published on IRAS on 1 March 2018.

The new UK wide templates replace nation specific 2011 versions and, in addressing the most common sponsor modifications made to these templates, mark a significant step in streamlining the contract negotiation element of site set-up across the UK health service.

The February 2018 mCTA is a result of joint working between the UK government and the bio-pharmaceutical industry – through the ABPI and supported by the Ministerial Industry Steering Group (MISG). A press release has been issued by APBI

The Health Research Authority (HRA) in England and the Health Departments in the Devolved Administrations expect Sponsors (and CROs) to use the February 2018 mCTAs, without modification and in accordance with the guidance, when contracting with NHS/HSC organisations to deliver industry sponsored trials. Similarly, it is expected that NHS/HSC organisations will accept unmodified mCTAs without further review of the standard template elements.

Although the February 2018 mCTAs replace the 2011 versions, it is expected that both Sponsors (CROs) and NHS/HSC organisations exercise pragmatism in managing the transition. For example, we would not expect that any party to a contract negotiation already commenced on the basis of the 2011 version should propose use of the February 2018 version, where this would introduce delay in the contracting process. Even where a sponsor has yet to propose a contract template to a site, we would expect that sites demonstrate pragmatism in continuing to accept unmodified 2011 versions whilst sponsors (and CROs) finalise their internal change management processes to transition to use of the February 2018 version.

Providing feedback:
Alongside the launch of the February 2018 mCTAs, we are also establishing formal mechanisms for feedback. The ABPI has established mechanisms for obtaining feedback from Industry. Feedback from NHS/HSC organisations on the content of the templates and their use by Sponsors (and CROs) should be provided on this form and sent to hra.mcta@nhs.net. 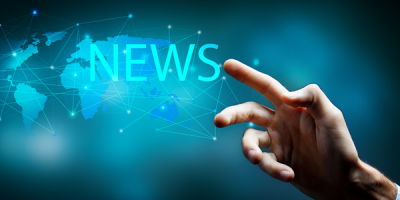 Click for the latest news and updates from the R&D Community.
Read Here 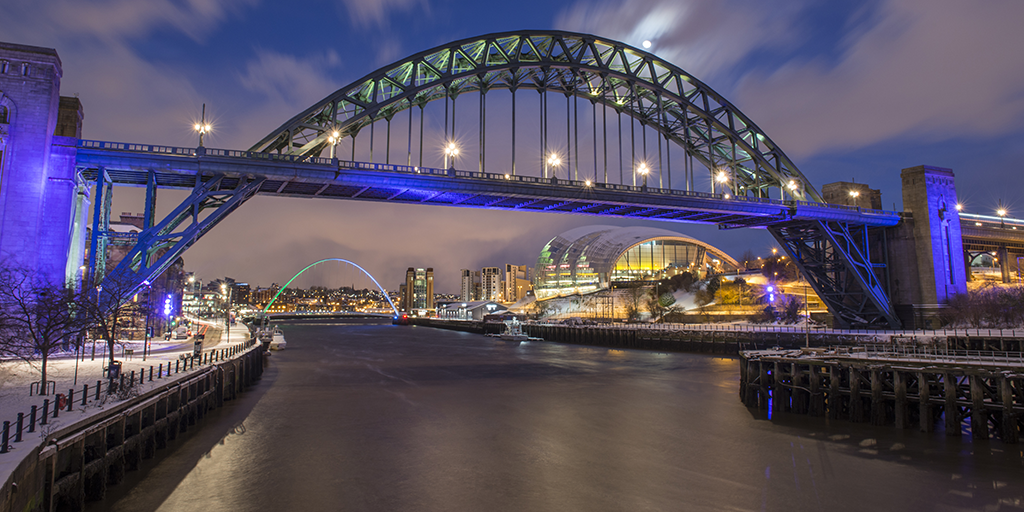 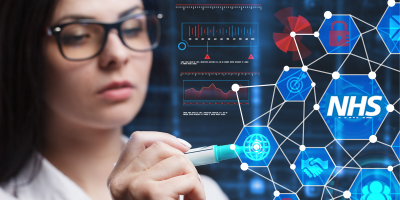 Virtual classroom courses covering R&D topics
Find out More
We use cookies to ensure that we give you the best experience on our website. If you continue to use this site we will assume that you are happy with it. Ok